The legal system and trial advocacy is complex. With an attorney to represent you in your injury matter or other lawsuit your chances of success are greatly improved. Though you are entitled to litigate cases on your own, you are still required to follow the Rules of Civil Procedure for the jurisdiction your case is pending in. Most local courts also have laws that govern trial procedure in addition to state and federal rules. For current and prospective clients of the firm, this general guide explains the process of a lawsuit in Jackson County, Missouri. 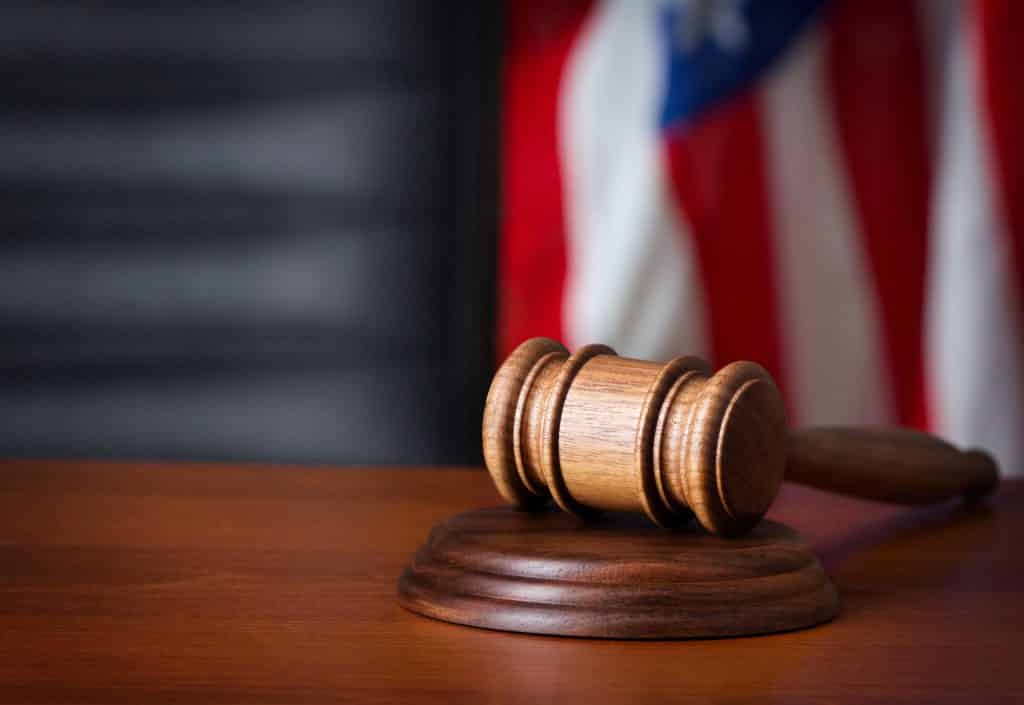 At the beginning of the lawsuit, you file a petition with the court which outlines your claims against the other party. Different jurisdictions have different levels of specificity required at the initial pleading stage. Missouri is what is known as a fact pleading state. That means that your lawsuit must set forth sufficient facts to satisfy each element of each claim you are presenting. If your lawsuit does not set forth sufficient facts, the defending party may file a motion to dismiss. If granted, your claim ends at this stage.

Parties to a lawsuit have significant powers to compel others to provide sworn testimony, to produce documents, to sign authorizations, and to answer written questions under penalty of perjury. Your injury attorney will often serve opening discovery with the lawsuit. That tactic obligates the opposing party to provide responsive documents or answers to written questions within forty-five (45) days of being served with a lawsuit. Discovery disputes will sometimes arise about whether or not documents need to be disclosed or testimony provided. If the parties are unable to resolve these disputes, a motion to compel discovery may be presented to the Judge. In Jackson County, Missouri and most other jurisdictions, you must certify to the judge that you attempted to resolve the dispute informally before filing a motion.

Clients of the firm should be advised that filing a lawsuit opens you up to mandatory disclosure of potentially embarrassing and personal information. If the document being requested or question being posed “is reasonably calculated to lead to the discovery of admissible evidence” you are obligated to answer.

At some point in the discovery process, any expert witnesses needed to try the case will be identified. When a matter to be presented to the jury is not within the common understanding of the juror or otherwise requires technical expertise to explain, an expert witness may be required. Beginning in 2018, expert witnesses in Missouri lawsuits must be disclosed with a written summary of their opinion. This requirement has been in place in federal court and in Kansas for some time.

In automobile accidents in Lee’s Summit, Missouri there may be a dispute about what happened at the accident scene. In these cases, your auto accident lawyer will sometimes use the services of an accident reconstructionist or recreationist to present scientific evidence or recreate the scene of the collision.

If an expert’s qualifications are in question, the opposing party may challenge their right to testify either before or during trial.

If a party believes that the undisputed facts show that they are entitled to judgment as a matter of law they may file a dispositive motion. These are usually motions for summary judgment in Missouri courts. A motion for summary judgment must set forth every fact which the moving party asserts is not in dispute and then apply those facts to the law to demonstrate to the Court why they are entitled to judgment. It is not good enough to believe that you are right and that the other party is lying. There must be no material evidence presented by the other party which contradicts the point of fact you are trying to establish. For this reason, summary judgment is rarely granted in injury cases. It is somewhat more common in contract cases.

During the pretrial stage, the parties will seek to narrow the facts in dispute in the litigation which must be decided by the Court, will propose instructions to the jury which tell them how the law should be interpreted, argue motions to exclude evidence known as a motion in limine, and otherwise finalize the legal and factual issues to be tried.

The parties will almost always be ordered to mediation by the judge in an attempt to encourage them to settle the case before trial. Trials are very expensive and utilize the resources of both the parties and the Courts. For this reason, Judges can be quite insistent that you try to resolve your differences before they begin hearing evidence. 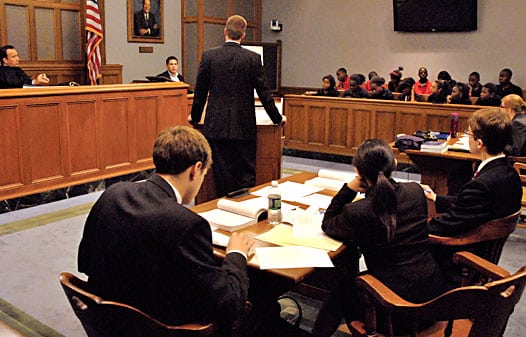 The trial of a personal injury case will almost always be to a jury. Clients of the firm will be instructed on what to wear and how to behave while in Court.

The first phase of the trial is voir dire or jury selection. Voir dire means “to tell the truth” in Latin. This is your lawyer’s chance to ask questions of prospective jurors to determine if any of them may have life experiences that make them unsuitable for your jury. When an attorney believes that a juror is biased or prone to pre-judging the case, they can be stricken “for cause.” Each attorney is also afforded preemptory strikes which allow them to get rid of any juror that they do not trust but cannot exactly say why. There is an entire area of law which safeguards against striking jurors for discriminatory reasons. If your lawyer suspects that another attorney may be engaging in discrimination in their use of strikes, they can launch what is called a Batson challenge to require the attorney to state to the Court a non-discriminatory reason to strike them.

The Plaintiff gets to present their witnesses first. Your injury lawyer will strategically select witnesses and documents to persuade the jury to believe your side of the case. When your lawyer is done presenting evidence the defense can seek a directed verdict. A directed verdict is like summary judgment but after evidence is presented at trial. If you are unable to prove any of the elements of your claim your case may be dismissed at this stage. If that motion is denied, the defendant will be entitled to present their witnesses before closing statements are made and the case given to a jury of twelve people to decide by at least a 9-3 majority. They must decide the case in accordance with the jury instructions of the law provided by the Court.

If either party believes that the Judge made an incorrect ruling in allowing evidence into the trial or a judgment on the law to be applied to the case (or for a host of other reasons like juror misconduct) they can ask for an appeal. An appeal of a personal injury case can take well over a year and may result in the case having to be tried again.

If you have been injured in an automobile accident, due to the negligence of another person, or due to a defective or dangerous product call Jeffrey Carey with BKTP Law Firm for a free consultation.  Let him put his trial experience to work for you.  (816) 246-9445.

The choice of a lawyer is an important decision and should not be based solely upon advertisements.